Warning: Creating default object from empty value in /home/customer/www/heacupuncture.co.uk/public_html/wp-content/themes/ascend_premium/themeoptions/redux/inc/class.redux_filesystem.php on line 29
 About – HE Acupuncture 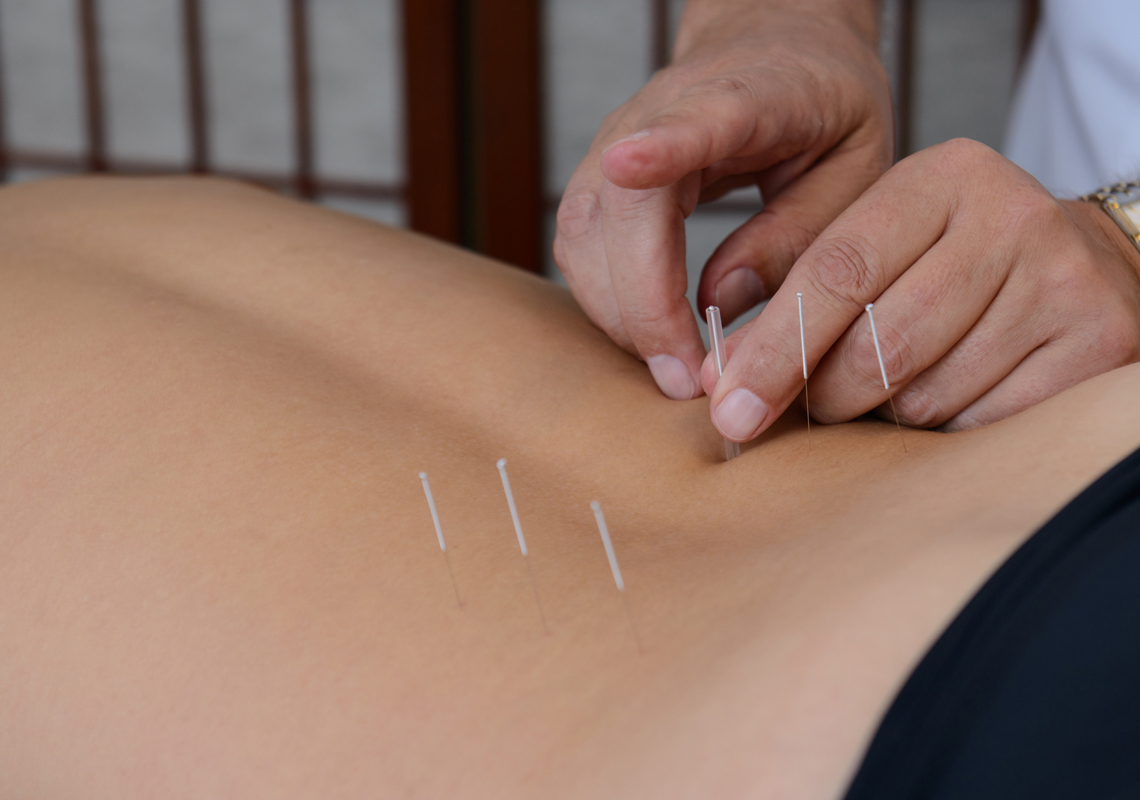 It was in 2007 that Lincoln first started to use acupuncture.  Suffering with backache, he treated himself following a Chinese acupuncture text book.  He was amazed by the result and also by what he learned about this Chinese treatment method which has been practised for over 3000 years. From that time on, he decided to master the skill in order to help others.

He taught himself from TCM (Traditional Chinese Medicine) university text books for two years.  Then he went to NCA (Northern College of Acupuncture) for three years, achieving a Bachelor degree and becoming a member of BAcC (British Acupuncture Council).  After that he went to Tianjin TCM university in China, learning how to treat stroke patients and how the Shen lead the Qi to paralyzed body with acupuncture by shadowing the nationally famous Dr. Lianzhong Wu.

Over the last few years, he has continued his professional development by attending a variety of courses arranged by various international acupuncture practitioners.  These include facial rejuvenation with Virginia Doran and Advanced Pulse Diagnosis with Scott Tower.

Lincoln has not only concentrated on traditional treatments to help his patients but in 2018 has also introduced a very new method. In New York he learned DDS (Direct Detoxification System) which is a new technology originating in China.  It is the perfect treatment for patients who do not like needles but achieves the same, if not better, results as traditional acupuncture.

Lincoln’s desire is to concentrate on people’s health. This motivates him to continually find the best and most effective methods for his patients at his clinic.

During the last few years Lincoln has extended his knowledge including: